"I've always had the utmost respect for the men and women that serve our country to protect our rights and freedoms that so many people take for granted. it's never lost on me what they sacrifice. even me being able to pursue my career as a professional athlete is possible, largely because of them. this is something i will forever be grateful for and being able to help out in anyway possible is just a small way of me and my family being able to repay our gratitude to their families and their service." 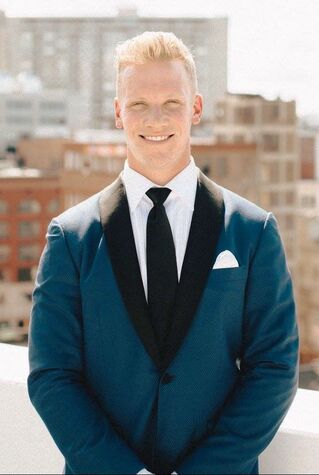 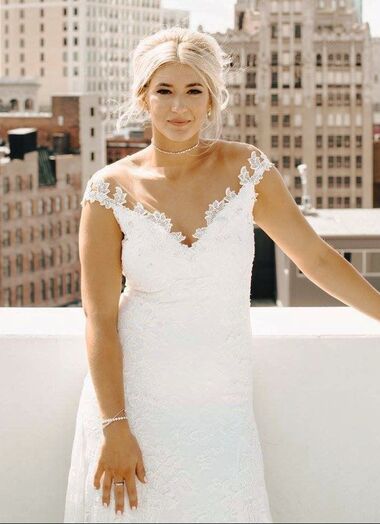